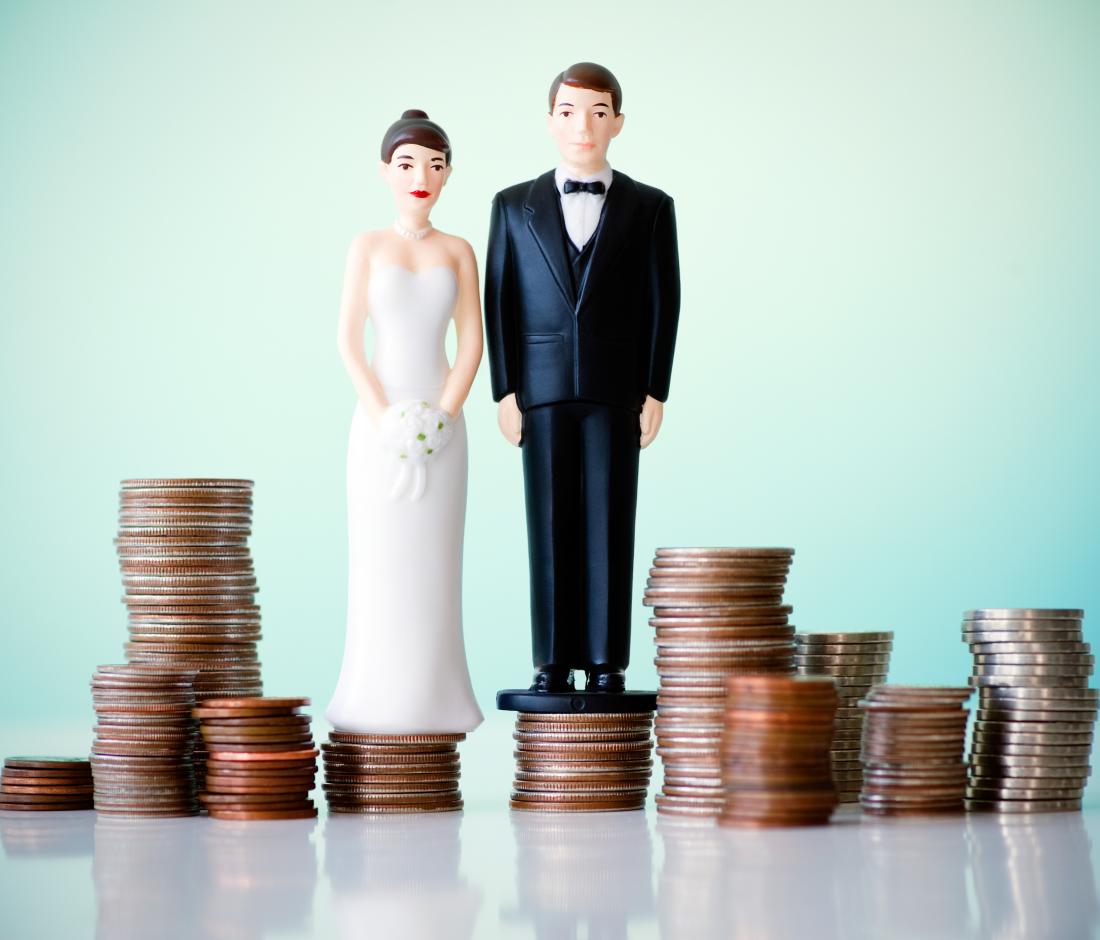 Marriages are made in heaven. However, the deal is finalized here, on earth. May sound wacky, but let’s face it. That’s how marriages are done in our society.

When parents marry their little daughter, they are partly happy and hugely nervous and scared. The reason of their happiness is understood but why scared. There should not be any reasons to be scared.

Are these reasons to be scared?

Importantly, are these reasons justify for bride’s parents to be scared?

Let me tell you bride’s parents are scared for their lifetime.

What to do? How do we solve these problems?

Solution is let’s make a deal.

Now to curb the anxiety and tension, deal is made between two families.

To make sure that their son in law will keep their daughter happy, deal is done.

To make sure in laws would treat the girl like their own daughter, deal is done.

To make sure that she will be guaranteed life time happiness, deal is done.

The word, deal that I am using here could be used in terms of money, expensive gifts to allure, or basically we can short it down to dowry.

And if they are not happy with the services provided by the bride’s parents, they might have to give up their dignity and self-respect as well.

We have seen many times in Bollywood movies where bride’s parents are standing with their hands folded, tears in eyes, and are so helpless. Yes, maybe that’s too much for us. But even now people still have that fear of being a parent to a girl.

For how long we will have to make these deals to ensure that every girl is happy in her married life?

We live in a 21st Century. Most of the times, young kids take their own decisions. They are educated, independent, smart, and broadminded.

Why they become conservative and talk about so called values when it comes to the marriages. Why a boy doesn’t stop his parents when his parents start demanding from his bride or bride’s parents? How a girl can let this happen to her parents? Why she does not ask her parents not to stoop down when it comes to dowry or any other demand? How can a boy expect gifts or luxury items from his bride’s parents?

Not only this, apparently, people have given a new name to “dowry” and also to “giving up self-respect”. The modern name is “Gesture”.

I get surprised when I see well informed people are completely alright with this tradition and call it a sweet gesture knowingly that it’s a crime.

Don’t fulfill your dreams on somebody else’s expenses.

Something to think about?